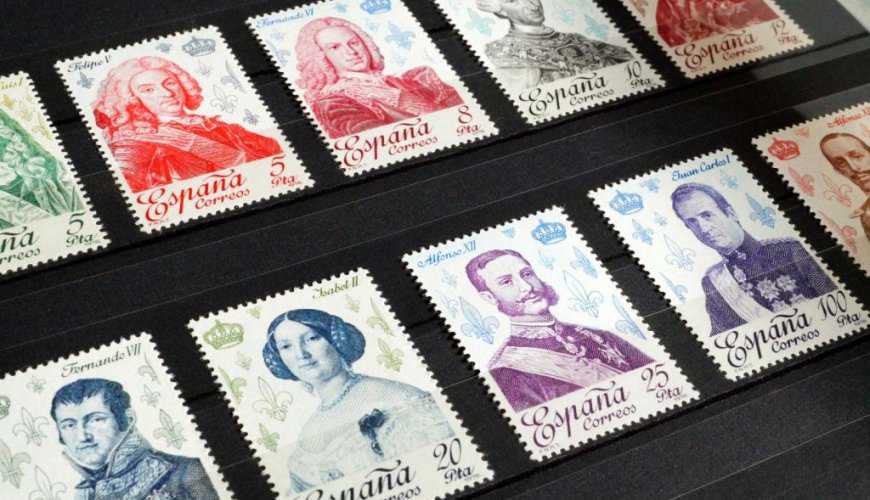 The fashion for philately is back. Polish stamps included

More than one million stamps sold and nearly 900 thousand visits - these are the results of the Internet shop of the Polish Post after two years of operation. The offer itself is also changing: stamps smelling of juniper or glowing in the dark, for example, are now being circulated. Stamp collecting is again becoming a popular hobby.

The price of these most expensive collector's stamps can reach up to several hundred thousand zlotys, and the most valuable are often those with e.g. technical defects, withdrawn by the Polish Post Office from circulation. It is assumed that if an ordinary stamp costs e.g. 10 gr, its version with a defect of 50-100 PLN. According to the rules, the majority of such stamps cannot be placed on the market at all, and the printing house should destroy all the missing copies.

After the first year of operation, the Internet philatelic shop of the Polish Post had slightly over 220 thousand sold stamps and 4.5 thousand active user accounts.

The most popular among buyers are issues related to Euro 2012 - Euro Stadiums in Poland, including the first ever ball stamp issued by the Polish Post. The stamp concerning the pontificate of John Paul II is also well sold - the newest one came into circulation in October and is entitled "Following in the footsteps of Karol Wojtyla - Krakow". 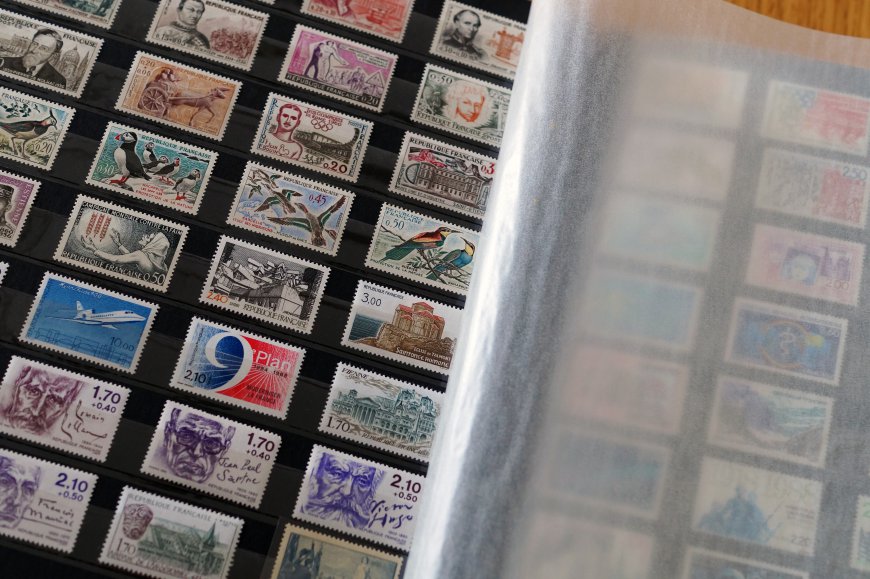 Customers also willingly buy a stamp issued on the occasion of the 100th anniversary of the Nobel Prize in Chemistry for Maria Skłodowska-Curie, whose selected elements shine in blue after being illuminated by a UV lamp. In September it was evaluated as the best engraved stamp of the European Union in 2011. In July, the stamp smelling of juniper and with an image of European bison gained in turn the title of the most beautiful in the world among all issued in 2011.

- Stamps, which we issue today as part of special issues, are works of art that have their own pro-social, pro-cultural goals, promoting not only the event itself, which it honours at the moment, but above all the Polish company and our country in Europe and the world," says Newseria Agency Agnieszka Kłoda-Dębska, director of the corporate promotion and marketing office of the Polish Post.

At the moment, the Polish Post Office is preparing the issue - as every year - of stamps for Christmas. They're supposed to be in circulation by the end of this month.

- Stamps are issued in various volumes. Philatelic emissions, special emissions are in about 300, 400, 500 thousand copies. The circulation stamps are multi-million dollars - adds the director of the corporate promotion and marketing office.

Before 1989, collecting stamps was a very popular hobby among Poles. At that time, the Polish Philatelists' Association was associating over 300 thousand people. Two decades later, almost ten times less.