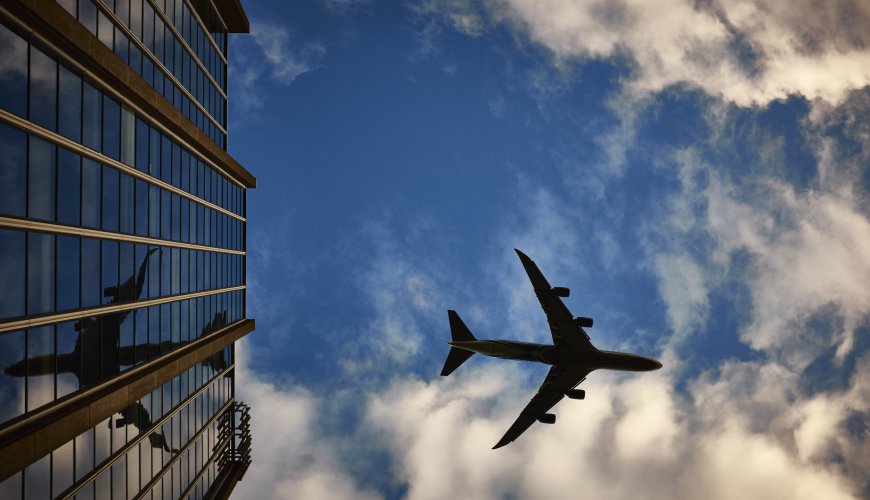 The fashion for private helicopters and planes is entering Poland

General Aviation, or small aviation, is gaining in popularity in Poland. In 2015 helicopters and planes included in this segment took off about 200 thousand times. There are not only more customers for air taxis, but also pilots with their own aircraft or helicopter. For some it is a hobby, for others it is a way to move quickly and efficiently. Air schools are also coming and more and more people are getting a pilot's license.

- In 2015, the Civil Aviation Authority recorded the highest number of registered private aircraft, the best in several years. The infrastructure is being developed, airports and schools are arriving, where they train on planes and helicopters," says Newseria Lifestyle news agency Marcin Szamborski, co-owner and instructor of Salt Aviation helicopter.

Having your own machine and pilot's license gives you great independence. The appropriate infrastructure is also important.

- Infrastructure development is extremely important. There are about 200 small airports and airstrips in Poland, and the airports we have recently inspected have also recently arrived. There are more and more companies, more opportunities to refuel aircraft, everything is developing - says Marcin Szamborski.

Year after year there are more and more students interested in learning how to fly. Every year, the number of hours flying with students in Salt Aviation is growing by 20-25 percent. Marcin Szamborski explains that the growing interest in air travel is due to the fact that Poles are getting rich. The number of people whose annual earnings exceed one million zlotys is growing by about 10 percent per year. 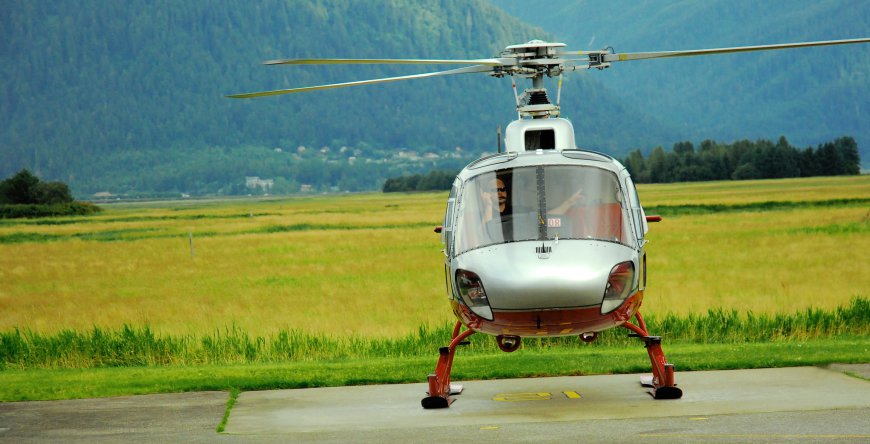 - People have more money, so they can afford this kind of hobby - says Marcin Szamborski. - And it's not one of the cheapest. The cost of a tourist airplane licence starts from twenty-something thousand zlotys, for helicopters - from 60-70 thousand zlotys. An hour of flight costs from 350-450 PLN, a helicopter costs from 1.5 thousand PLN.

However, as Szamborski points out, as the infrastructure develops, the costs of both training, services and equipment and its operation will decrease. For example, as recently as 10 years ago, many Poles who wanted to obtain a license were trained in the United States, which was very expensive.

- There are people who consider such travel necessary. People have little time and moving around Poland by airplane is a great way to save it - says Szamborski.

Barriers that hamper the dynamics of General Aviation's development are mainly related to the lack of awareness about flying. Although it is the safest means of transport, there is still a lot of fear of air travel. Another obstacle to the development of small aviation is the lack of knowledge about the opportunities it offers. One of the important challenges facing the market is to build awareness that private flights and pilotage courses are increasingly accessible to a growing number of people.