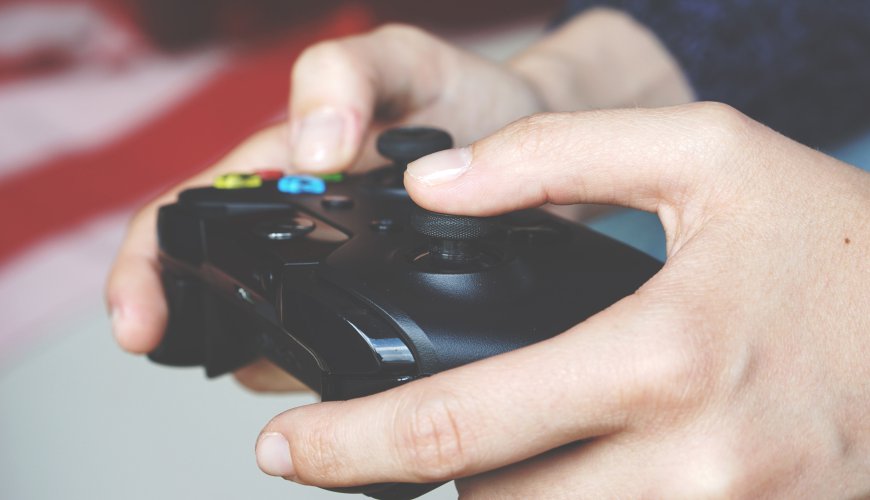 The electronic gaming market in Poland is growing at a rate of 20 to 30 percent per year. Experts estimate that the number of players on the domestic market has already exceeded 13 million. In the world, e-sport has nearly 400 million fans and the global market is worth half a billion dollars. Forecasts for the following years look equally promising - the projected growth is at least USD 100-200 million year-on-year.

Poles love the games, both as participants and as spectators. We play and watch with great pleasure, which is proved by Intel Extreme Masters, a cyclical event for the best players from around the world organized in Spodek in Katowice. Electronic gameplay has become as popular as traditional sports.

- E-sport is starting to develop very dynamically, we can see it in Poland, which is one of the leaders in the world. We see how many people play and watch e-sport. The growth of the e-sports audience is as dynamic as volleyball fans worldwide. Already 400 million people are interested in e-sport - says news agency Newseria Innowacje Marcin Morawski, country marketing manager of Dell EMC in Poland - Poland is an interesting market, every third Pole plays, that is almost 13 million people, without any division into consoles or computers. These people are also fans of e-sport, this market covers practically every Pole.

The e-commerce market is already worth over 500 million dollars, and experts estimate that the upward trend in the coming years is another 100-200 million dollars every year. The fashion for professional gaming enjoys not only game and software manufacturers, but also companies from the electronics industry. 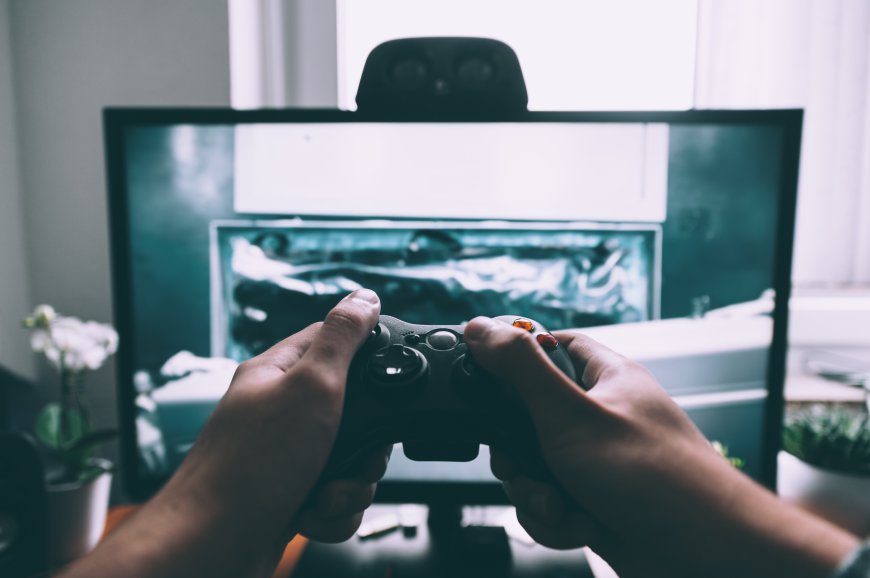 - It started with the fact that e-sport were young people who played games in front of a computer or connected to a LAN. Currently, their training is no different from that of professional football, volleyball or handball players. Trainings last about 8 hours a day, they have special camps in gaming-houses, they are supervised by psychologists, dieticians, fitness trainers. It has happened that players of such games as CS:GO [Counter Strike: Global Offensive - Red], a military game, have strategists from arranging the entire game tactics, who are, for example, former military special units," explains Marcin Morawski.

Every console or PC user can try their hand at e-sport. Special platforms, such as the Electronic Sports League, give you the chance to compete with the best players from around the world. Thanks to them you can become a professional with time.

- An e-sportsman is born. The game is his passion, which he translates into team or individual skills in tournaments. It requires a lot of commitment, determination and self-motivation, the conviction that you want to go that way, just like someone who wants to be a footballer or other athlete," says Marcin Morawski.

The popularity of e-sport is also determined by the fact that some schools have launched e-sport classes where students train to become professional players. However, most of the current professional athletes did not take up education in this direction, and they have been honing their skills since childhood in a spontaneous and then more and more organized way. Interestingly, most e-sport enthusiasts don't try their hand at games, they just prefer to watch them.

- E-sport is not only about players, but also about watching games. Less than half of the e-sport fans play games. We can compare it to people who watch the Champions League final in football, but they don't go out to play themselves, but prefer to spend their time watching such a game," concludes Marcin Morawski.