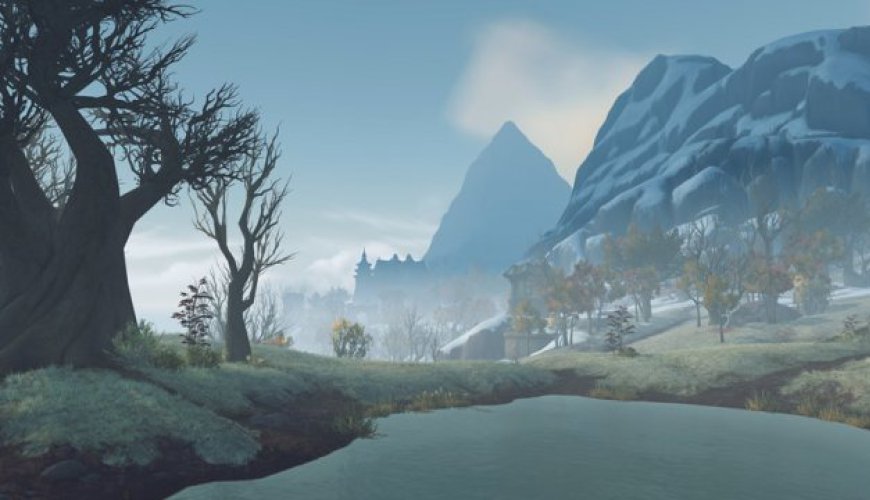 Let's begin perhaps with the fundamental issues that remain unchanged. These are the issues that cause extreme emotions and some people like them, while others do the opposite. First of all, Rise of Azshara does not change anything when it comes to the general nature of character classes. The latest patch introduces only a few cosmetic changes in the case of Druid, as well as Death Knight in Frost specialization. The removal of the artifact system from the class structure, known from the Legion expansion, and its replacement with a new structure connected to the Heart of Azeroth necklace, has had quite an impact on the playability of some specializations, dividing players into those satisfied with their character and those not.

Rise of Azshara continues the theme of randomness and increased Artifact Power collection. These are two more aspects of the Battle for Azeroth that not everyone likes. The latest patch, unfortunately, does not introduce the long-awaited equipment vendors (although a small change in this theme was shown, but more on that later), and is still focused on the continued development of the necklace mentioned in the paragraph above.

A chunk of content has been added that streamlines, simplifies and enriches all the activities revolving around the production pillars mentioned in the paragraphs above. However, let's start from the beginning. 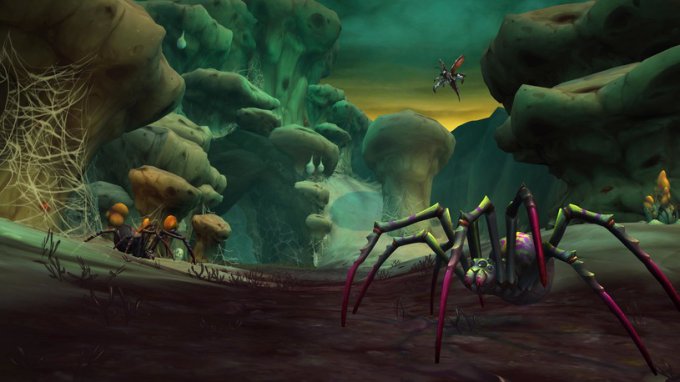 Brand new lands will be introduced to the game: Nazjatar and Mechagon. Nazjatar is an ancient underwater kingdom of Nag, which, as a result of the continuation of the story from the main plot line, will emerge from the ocean. The land will be packed with activities familiar from previous Battle for Azeroth locations, such as world quests, world bosses, story expansion, but will also showcase a brand new way to spend time in the game - the Battle for Nazjatar. Check how to get to Nazjatar. This battle is an event that starts every three hours. In this event, players fight for control of a new land by taking over key points and completing special tasks. Winning the battle will reward the winning faction with currency that can be used to buy mounts, pets, and appearance items.

Another land - Mechagon, is something completely new in the world of World of Warcraft. The island will serve as a kind of playground for players, which will be filled with traps, puzzles, tinkering elements and various tasks. With this land comes a lot of achivements, as well as mounts and pets to unlock, all wrapped up in a really accessible form. This is definitely one element that the current game was lacking.

Rise of Azshara introduces a new system - Benetchic Armor. This is a special type of equipment that we can find by completing all the activities of the game. These elements have the ability to upgrade up to 420 ilvl, so if you've managed to find the perfect breastplate for your character, you don't have to worry that soon you'll have to change it, and you just need to collect some special currency that will allow you to upgrade it.

Rise of Azshara has introduced a new development tree based on Essences. Essences will be special additional skills that can be earned for specific achievements in the game. One part of the essences is related to PvP, another part to PvE, or other forms of character development. This system looks very promising on the PTR, but how will it work in the long run, we'll find out in the near future.

Rise of Azshara also introduced a few minor innovations: the ability to fly in all the lands of the Battle for Azeroth, a new system associated with the characteristics of our mounts, the beginning of the third season of PvP and PvE, heroic level Warfronts, new islands for Island Expeditions, and a number of new mounts, toys and pets.