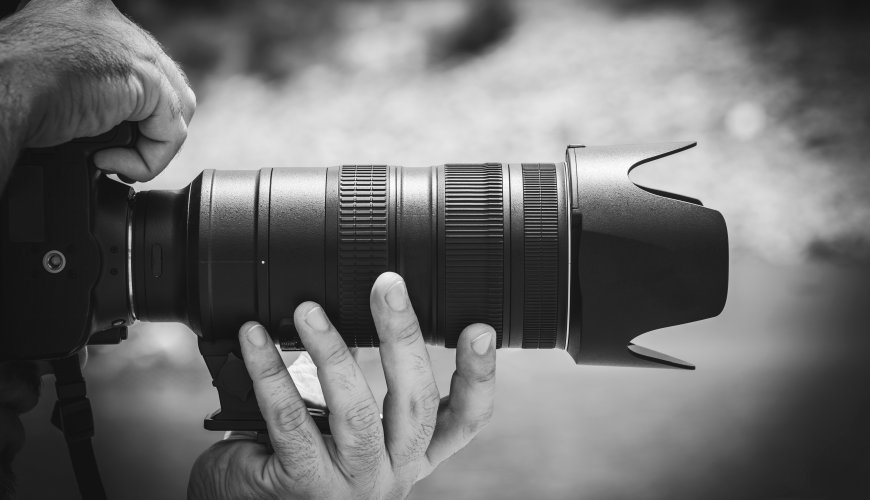 He builds the cameras himself, and his pictures are delightful. See the exhibition

Leszek Wyrzykowski is a self-taught photographer. His adventure with photography turned into a passion in the 1990s. At the 10th-Anniversary Stadium in Warsaw he bought his first Feds, Zenity, Kievy. As he says, since then, he has been circling - after the analogue photography, he has swept away so much digital that he is now back to his roots. Currently, he prefers to take pictures with pinhole technology, using self-constructed cameras.

- Pinhole photography is taken without a glass lens. It is replaced by a small hole, for example, made in a thin sheet. The light passes through it, and thanks to long exposition times, a picture is created on the photosensitive material - explains Leszek Wyrzykowski. - It's a niche technique and it's probably going to remain so. However, it is worth learning it, because unlike "digits", the camera does not suggest anything, it stimulates imagination, requires "photographic" thinking, you build a frame in your head, and then you set the camera - he adds.

The photographer realizes a series of PPP (Praskie Podwórka Pinholem) - he takes pictures of Warsaw's Praga, which were hardly affected by the war and later neglected during the communist era. His favourite topic is also trees, because, as he jokes, unlike people, they are patient and "do not run away". He likes to use out-of-date films - in his opinion, their smoky, uneven exposure or dirt emphasize the uniqueness of pinhole photography. It patiently searches for them on flea markets and internet portals. 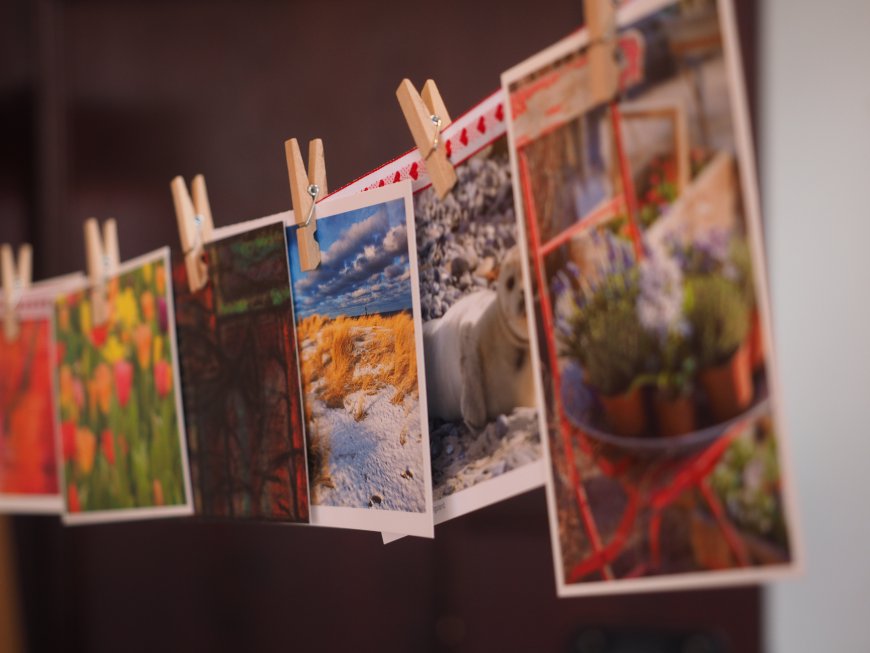 Since July 4, photos by Leszek Wyrzykowski are shown in the Gallery on the Level in Agora Bytom. The collection includes photographs from several years of the artist's work. It's another time when a mall organizes such an event. In June, customers saw "Photographs of dogs of several varieties", i.e. fairy-tale photos of four-legged dogs by Alicja Zmysłowska, and in May "Project 365", i.e. shots of the children of a young mother of Karolina Wojaczek-Jergla.

Agora Bytom is a multigallery in the center of Bytom. Almost 57 thousand sq.m. houses 120 shops and service points, a fitness club, an entertainment centre, a cinema and an auditorium. Only recently did they open their salons here: 50 Styles, Fun Pizza, Nice Boiler, Adorato Confectionery, and stands: Teletorium or Golden Rose. The owner of the facility is the Norwegian company Borgestad ASA, and the gallery is managed by Idea Property & Asset Management.

Find out more at: www.agorabytom.pl