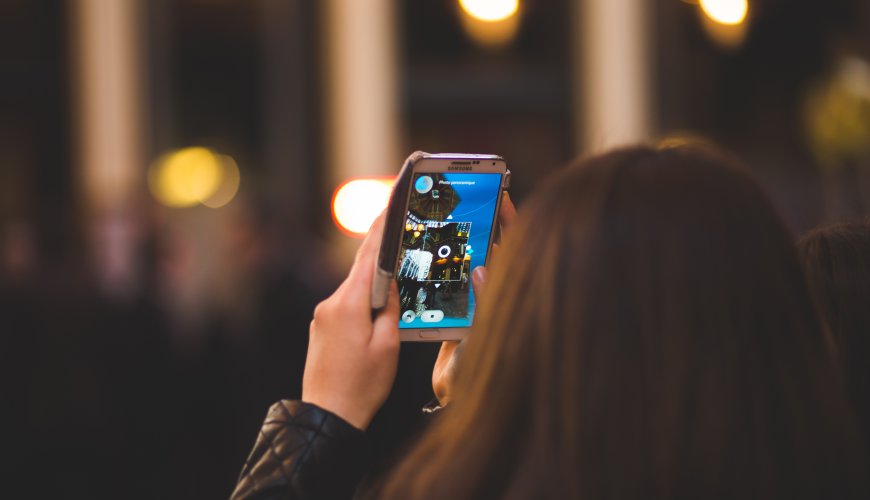 The race for megapixels in smartphones is definitely over

Just a few years ago, people buying a digital camera used a simple but often incorrect assumption: more megapixels means better image quality. Then the trend shifted to the smartphone market, which resulted in the manufacturers trying to equip their new phones with dies of gigantic resolutions. However, the market has now entered a stage of maturity and larger single pixels count.

An example of a new, top-of-the-line smartphone that doesn't over-resolve the sensor is Sony Xperia XZ Premium. According to the Japanese manufacturer, this is not about quantity - the biggest advantage of the new matrix used by the photo module of this smartphone is the larger single pixels. Thanks to them, more light falls on each of them when the image is recorded, which translates into better quality of photos and films. Another advantage of the camera is the focusing technology that predicts where the moving object will be when it is taken.

- In Sony Xperia XZ Premium we used a 19-megapixel sensor, which is theoretically less megapixel than in other models. But they are bigger, which means they catch more light in the field of shooting. Thanks to this, the picture is better illuminated, sharper, has better contrast, black is really black, white is white etc. - says Newseria Innowacje news agency Agnieszka Jaśkiewicz, Marketing Director at Sony Mobile Polska.

However, larger surface area and larger single pixels are not the only innovations applied by Sony - the world's most important manufacturer of matrixes used in photographic modules of smartphones, and of virtually all brands.

- In addition, we have the Motion Eye system, an additional memory integrated into the matrix, which makes the matrix buffer what is happening in the memory when we record movement. This allows us to either slow it down to Super Slow-motion mode, or to activate Predictive Capture, which is recording the image as soon as the sensor detects movement. 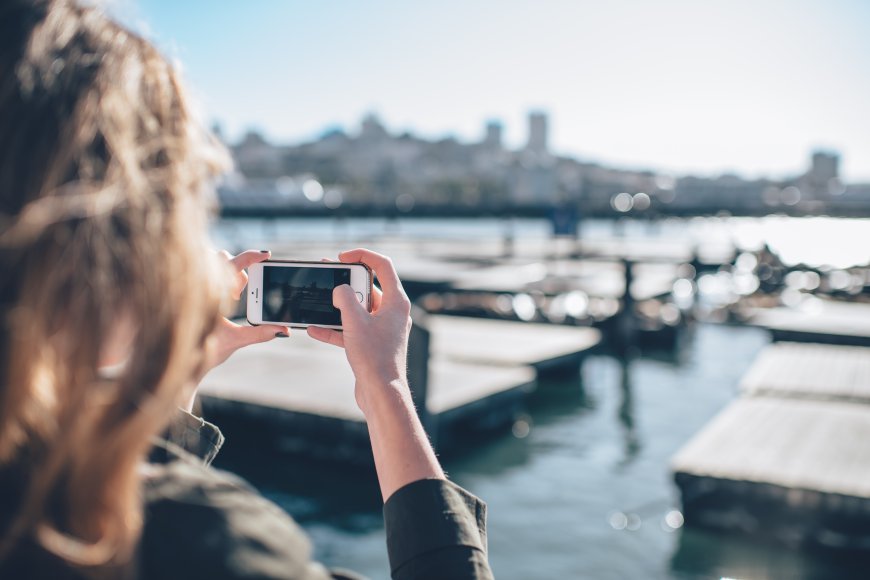 Currently, smartphone users no longer pay so much attention to the number of megapixels in the main phone camera. For customers, it is more important that the performance and capabilities of the device are translated into sharp, good quality images even in low light or moving subjects.

- I don't think there's a megapixel war anymore, which was some time ago. One said two, three, five, seven, eight [million pixels - ed]. Somewhere over 10 stopped talking about the megapixel war. It is important for you to feel that you are taking good pictures. Certainly, with premium models, users no longer stand in front of the shelf and do not compare megapixels themselves. We rather look at performance, general opinions; we make sure that the pictures are sharp, so that we can capture various interesting moments - says Agnieszka Jaśkiewicz.

- I can say that the Motion Eye system we have now is an exclusive solution for about 12 months. I assume that this means that after 12 months everyone will be able to try to acquire such a solution - summarizes Agnieszka Jaśkiewicz.