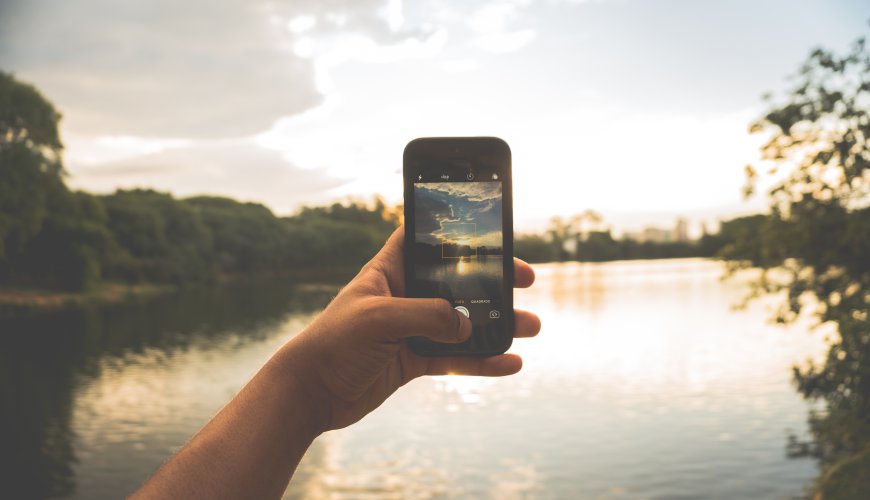 Fotolia, Europe's leading stock photo agency, has announced that 50,000 images have already been sold thanks to the Fotolia Instant app, placing the photo bank at the top of platforms selling smartphone images.

The Fotolia Instant app is currently the only smartphone app that has been successful in enabling photographers to sell their photos. This is the only such offer from a leading international stock agency. The application was designed specifically for mass sales and not for occasional earning on private, non-commercial photos - as some social networks have tried to introduce. Fotolia Instant also distances other photographic communities that have announced plans to sell images. However, they have neither professional sales experience nor - importantly in the market - the ability to reach millions of image buyers.

- Initially, Instant was an experiment, because we knew that mobile photography is a strong trend that cannot be ignored. Now we see that Instant is a source of fresh and brand new images and sales at Fotolia that goes far beyond our expectations. It's difficult to mix "magic ingredients" to successfully launch on the market, which is why we are delighted with the success of the Instant Collection and, at the same time, excited to see how launching the app on Android will increase the number of mobile suppliers and sales," says president and co-founder of Fotolia LLC Oleg Tscheltzoff.

The Fotolia Instant app allows every iPhone user - and now also Android users - to download, set up a free account and upload photos for sale for free. It's a mobile tool that connects to Fotolia's 5-million-strong community of suppliers and buyers. As in other Fotolia photo collections, the photographer receives income from the sale of his works on the site. Over the past nine months, Fotolia Instant has established itself among users as a convenient tool for making money on photos, as well as a market for a new group of photographers, with an iconic, fresh and spontaneous view of mobile photography. 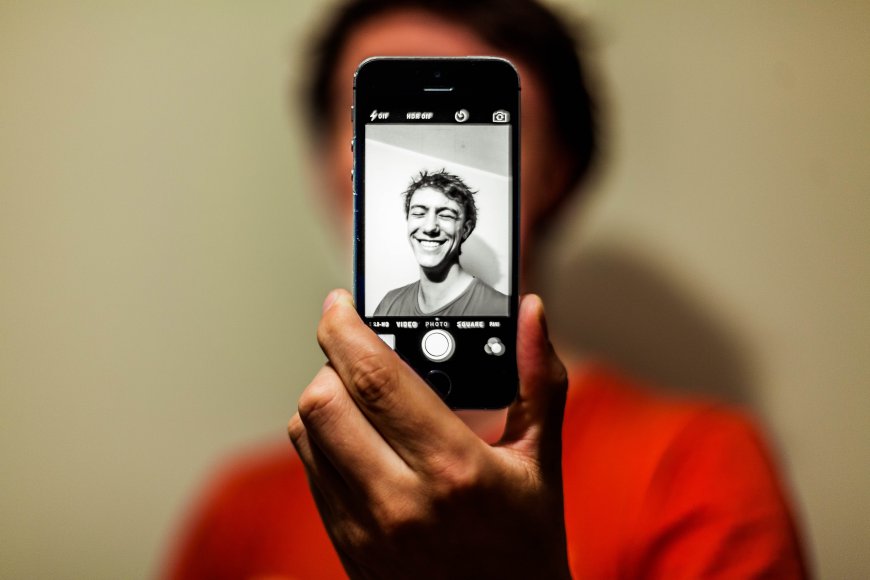 - The Fotolia Instant collection proves that even photos taken with a smartphone sell well. Some of my smartphone photos sell better than those taken with $5,000 worth of equipment, so it really doesn't depend on the camera," said Robert Kneschke, one of Fotolia's biggest photo bank suppliers. Since its launch in October 2013, more than 135,000 images have been uploaded and more than 35,000 have been accepted into the Instant Collection, which is moderated, like the other Fotolia image collections, to maintain the highest quality possible. Instant Collection photos have been bought more than 50,000 times, which is an impressive demonstration of the acceptance of smartphone photos among buyers of creative stock content.

Morgan David de Lossy, Head of Mobile in Fotolia's photo bank adds: - What we call "phoneography" has brought photography closer to a wider audience. This new generation of mobile photographers enjoys a fresh, youthful and nonchalant approach to commercial photography. Bestsellers of Instant Collection are usually pictures with young people who play outside. Sunshine, fun, bright colours and a spontaneous, authentic atmosphere create the image that buyers look for in mobile pictures. The Instant collection embodies the joy of life, urbanity and current lifestyle. This creates a whole new iconography, a climate that reflects the way people take pictures today and the need for buyers to reach out to the younger generation.

The Fotolia Instant app for Android is available for download for free on Google Play.