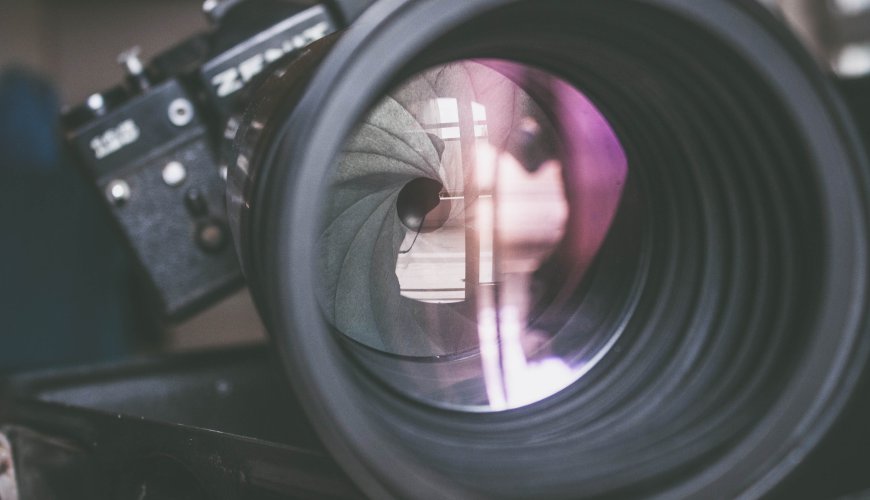 Lenses with built-in lamps are a new trend in photography

Miniaturization of light sources based on LEDs allowed to introduce new, innovative solutions to photography. One of them is lenses equipped with their own built-in lighting lamps.

So far, in the case of macro photography, the only fully effective solution has been to use specialized and usually expensive lamps for this type of photography, mounted around or on both sides of the lens. However, the miniaturization of light sources based on LEDs allowed to construct lenses equipped with their own built-in lighting lamps.

- We have two lenses with a built-in light lamp, previously it was the 28mm EF-M lens, which is designed for use with cameras of the mirrorless category with a built-in LED lamp. The second lens is a novelty that has recently appeared on the market, it is an EF-S 35mm lens also with a built-in LED lamp, which will illuminate our plan in case of macro shots," says Robert Woźniak from Canon Polska, news agency Newseria Innowacje.

Macro photography is a specific kind of photography, which is distinguished, among other things, by the fact that ordinary flashes - those built into the camera and those external ones, mounted on the so called "hot foot" - do not pass the exam in it. This is because an artificial light source placed on the side causes unnecessary additional shadows on the photographed subjects, and thus spoils the final images. This disadvantage is the lens with a built-in lamp placed around the front lens. 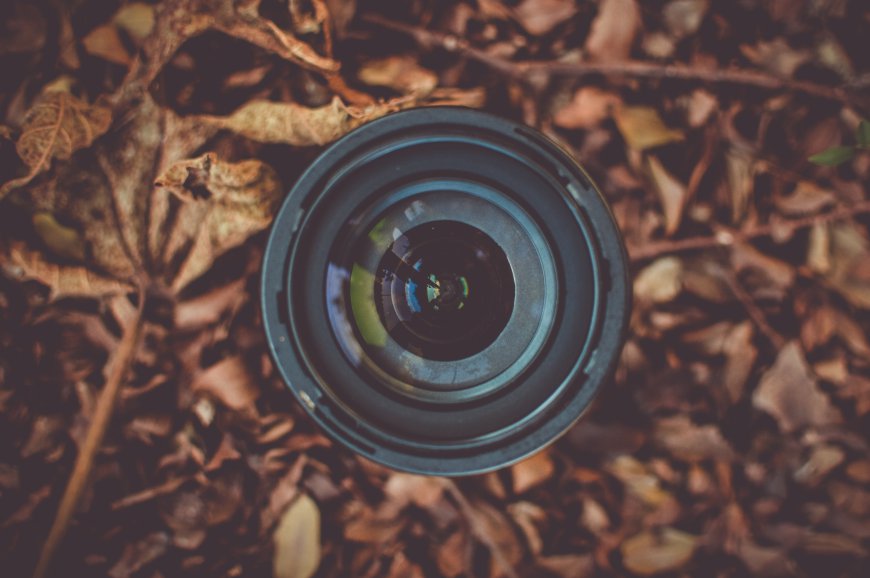 - This illumination is located at the end of the lens, built in permanently, which makes it part of the optical axis of the image we take. Thanks to this, we can illuminate an object from a close distance with macro photography and obtain shadow-free photography, or we have an influence on shaping chiaroscuro - explains Robert Woźniak.

In addition, the EF-S 35 mm lens is comprised of two independently controllable halves, which makes it possible to set a stronger light from either side to the opposite side, switch off one side or operate both halves in the same way. The latter mode is usually best suited for shade-free macro photography and... videos.

In addition, the new lens also has the advantage of an efficient stabilization system.

- The 35mm macro lens has hybrid image stabilization, which is a hybrid optical stabilization that is ideal for shaking typical of holding the camera in your hands, as well as for macro photography when you have so-called sliding, up-left-right shake. Then this hybridity makes it possible to obtain sharp images over longer exposure times, we can also imagine a better quality of image stabilization when filming - concludes Robert Woźniak.