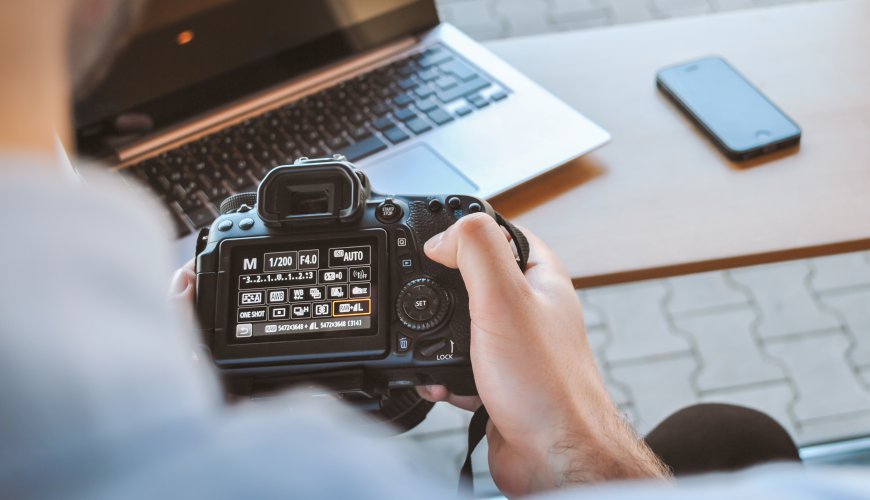 There is no denying that when it comes to photography, "exposure" is definitely one of the most frequently used terms. However, it is also impossible to hide the fact that it is a term that is very often used for a certain sense and hardly anyone wonders what the term really means. And yet, if you do not understand the rules that govern exposure, it will have a very negative impact on the quality of the photos taken.

In order to properly expose the image, the photosensitive material or the matrix must be treated with an appropriate amount of light, which in turn is reflected from the photographed objects. Usually you don't have any influence on the lighting that occurs in the scene, so you have to adjust the amount of light in the camera that finally gets into the matrix. Two mechanisms are designed for this: shutter and aperture. The iris is designed to limit the light that passes through the lens. The shutter, on the other hand, allows you to precisely determine the time during which our photosensitive material will be under light. The right combination of these factors creates another parameter. The one that's called the photo exposure.

One of the most important features of the exposure is the fact that a certain level of exposure visible in the picture can be achieved with really many different aperture combinations, as well as the exposure time itself. If the exposure time is doubled and the amount of light entering the lens is reduced by fifty percent (calculated in relation to the output), exactly the same exposure is obtained. This makes it possible to really manipulate the remaining features of a given photo, which depend, for example, on the aperture - sharpness, depth, hyperfocal length, or the exposure time - and here it is all about blurring the objects that are moving. For a properly exposed image, you need an exposure that depends on the sensitivity of the light-sensitive material, so you always have to give it a given ISO value for the matrix or film - for example, f/16, 1/125 s, 100 ISO. 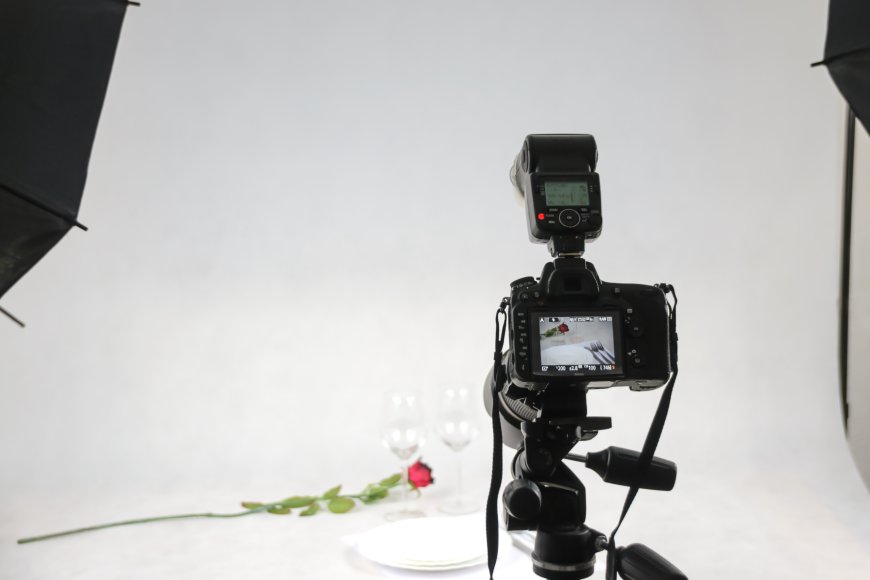 Quite often you can find the term "reduce/increase exposure by 1 EV. Then it is usually explained as "change the time/screen by one plot. This is largely correct. But where does the EV (Exposure Value) unit itself come from and what is its specific meaning?

Changing the exposure to which an image has been subjected by 1 EV simply reduces or increases the exposure time twice or changes the value represented by the aperture by one degree. It should be remembered here that EV is a logarithmic unit, so +1 EV is an increase in exposure twice, +2 EV four times, and +3 EV already increases exposure eight times.

To facilitate the operation of the exposure parameters, the shutter speed, aperture value and sensitivity of the material are scaled so that changing one parameter by one degree is identical to changing 1 EV. Then you don't have to think about calculating the exposure times and aperture values.

When the exposure increases by 1 EV, twice as much light reaches the photosensitive material. At the same time, reducing this value also reduces the amount of light by half. It may seem that these days of reliable and full automation are no longer necessary. But that's not true. Even with the simplest of compacts, you can increase or decrease exposure to that recommended by the machine in your camera.