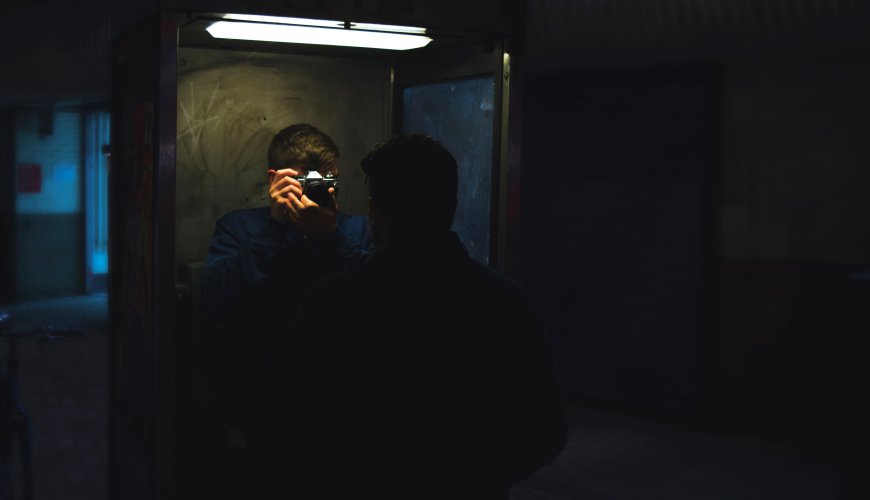 Capturing sharp pictures in the dark and with objects in motion has always been the biggest problem for smartphone users. However, Sony has developed solutions to enable successful photography even in such conditions.

- A number of studies indicate that there are two areas that are usually problematic for customers. These are pictures taken in the dark and pictures taken on the move," explains Agnieszka Jaśkiewicz, Marketing Director at Sony Mobile Polska in an interview with Newseria Innowacje news agency. - Therefore, since the Sony Xperia X model, we offer our customers in our camera technologies, thanks to which the camera automatically handles objects in motion. Already then we used a hybrid autofocus and now, in the latest models, we offer Predictive Capture technology.

Recently, the Japanese company has changed its global strategy in the smartphone segment. Sony has suspended for the time being the premieres of the so-called middle shelf devices and has bet on two new models, which can be called the flagships. In the opinion of market analysts, Xperia XZ Premium in particular has the task of becoming one of the best-selling devices in the company's range. Its advantages are high quality components combined with reasonable price and unique features such as Predictive Capture.

With this technology, the camera follows the subject moving in the frame using a hybrid focus system. It automatically detects movement and allows you to capture up to four images before you press the shutter button at all. 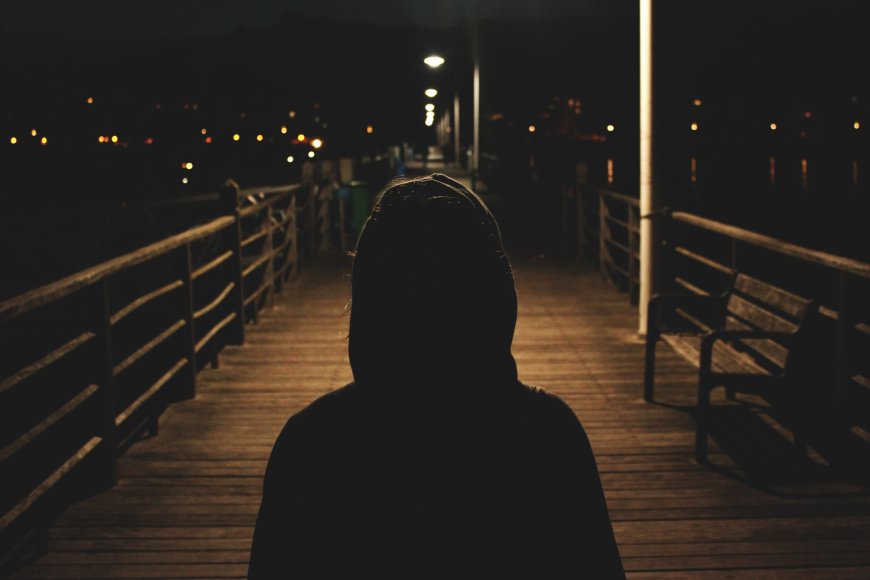 - Predictive Capture adds an additional function to this and registers what happens before pressing the shutter button and automatically detects movement - explains Agnieszka Jaśkiewicz. - This means that if we have a snowboarder who jumps and we want to capture him in a picture, the smartphone detects movement and starts to record the picture and then offers us the best possible shots.

- These functions are automatic functions of the smartphone. Why is that? Because we know that most people take pictures in automatic mode, not in manual mode - says Agnieszka Jaśkiewicz. - We want it to be as simple, easy to use as possible for the client and give them the opportunity to enjoy super quality photos without looking for additional options on their smartphone. These functions automatically work in the background.

Research company IDC estimates that almost 8 million smartphones were sold in Poland last year, which means an increase of over 5% compared to 2015. According to forecasts, in 2017 sales of smartphones will continue to grow and will reach over 8.4 million devices, 90 percent of which will be smartphones equipped with LTE technology. It is therefore no longer a distinguishing feature when buying a new smartphone, but buyers continue to pay attention to the photographic and filming capabilities of devices.