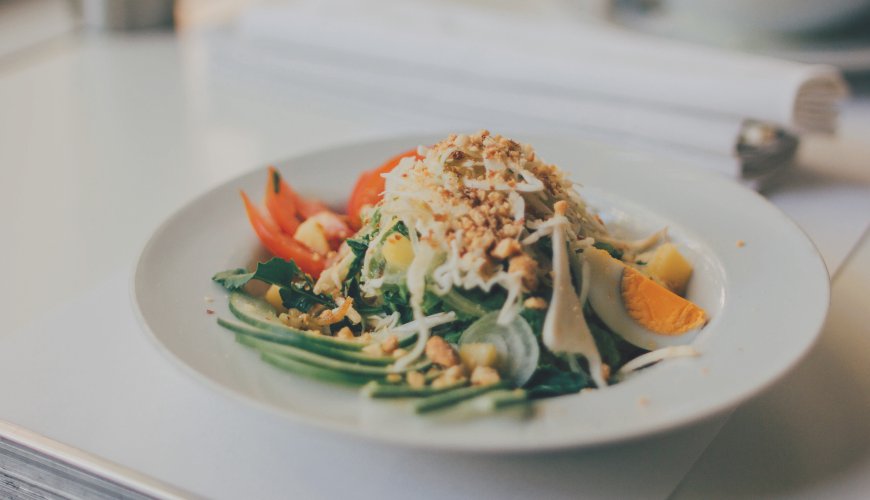 Beautiful means tasty. Some advice on how to professionally photograph food

First we eat with our eyes - this is a principle that culinary masters know very well. The appearance of a dish is as important as its taste. A delicious and properly served dish will be associated with pleasure for a long time to come back to.

More and more people are paying attention to the visual side of the meals. This is particularly visible on social networking sites, where users upload photographs of not only the specialties they had the opportunity to taste in restaurants, but also often those prepared by themselves.

This fashion has also been adopted by teenagers who willingly share their ideas on Instagram - the most popular channel of visual communication among this age group. In this way they also provide inspiration to their peers. This is a very positive trend, thanks to which young people are also starting to pay more attention to the quality of food. Their plates, which they want to present to their colleagues, are becoming more and more varied, colourful and thus healthier.

A plate in the garden, or a way to make a smart frame

So how do we make our dishes look impressive in the pictures? Maciej Zaczek, a photographer cooperating with the "Lubella inspires and educates" program, convinces that you don't need any professional equipment for this. Just a cell phone.

- Most smartphones have a really great quality camera," he says. - Where to start is the right choice of light. It is best to use the daytime, giving a very nice yellow glow. 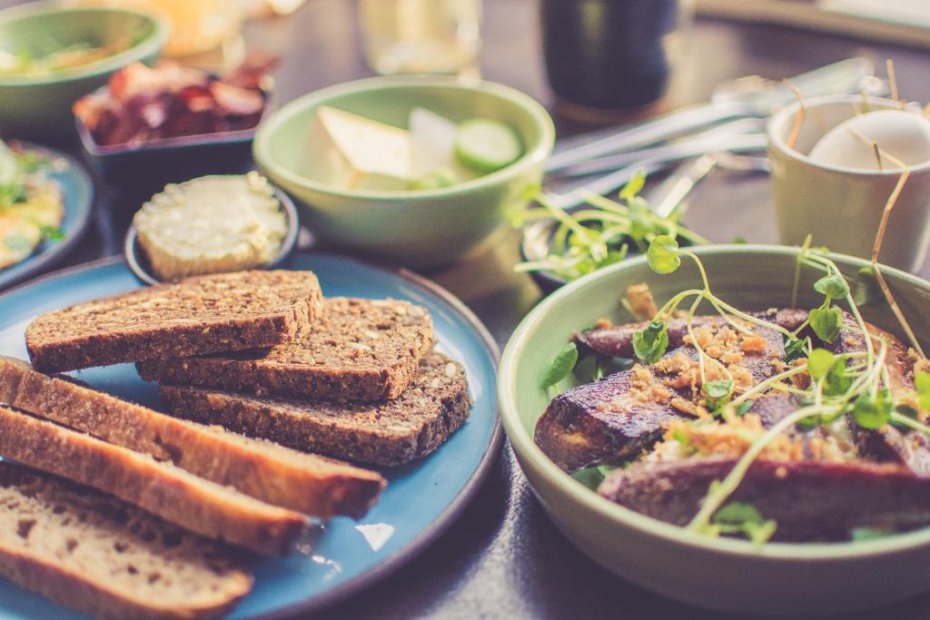 Zaczek adds that it is worthwhile to enclose a photograph with a story and make sure that the captured frame is well thought out and planned. The context should be considered. For example, if we put a plate on a chair in the garden for no reason, we have to reckon with the fact that the idea will be perceived as misguided and not creative. We'll only get the effect of chance. However, the same composition, which is supposed to illustrate e.g. a picnic in an unusual arrangement, will be justified.

Herbs bathed in water: add a sparkle to the dish!

- When photographing an object, pay attention to the perspective. It is best to take pictures of the food from above at a 45 degree angle. If you want to show the stratification of a dish, e.g. a burger, then you should take a horizontal photo - advises the photographer.

It is also worth taking care of elements that will make the photo more attractive. - Our dish may be varied by various compositional additives, e.g. fresh herbs moistened with drops of water, making them appear even juicier. Let's not be afraid to use characteristic kitchen accessories. Let's combine the old with the new. An old fork or a sophisticated shoulder blade will make our photos stand out perfectly - concludes Zaczek.

The "Lubella inspires and educates" programme

The winners of the competition held as part of the "Lubella Inspires and Educates" programme, the aim of which is to present the advantages of cereal products to junior high school students all over Poland, will learn more about how to photograph meals professionally. The winners will take part in workshops conducted by the chef, and then, under the supervision of Maciej Zaczek, they will learn how to capture their culinary works in photographs.