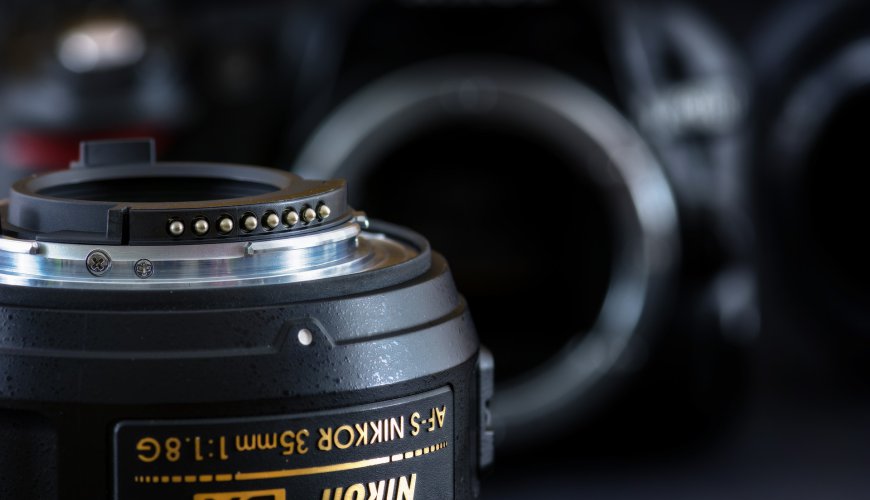 Most SLR camera manufacturers have their own proprietary connections between the main part of the camera and its lens. This sometimes leads to problems due to the unavailability of certain types of optics in devices from other photographic systems. Thanks to lens adapters, you can take advantage of the advantages of lenses that are not available even in mirror-less vehicles.

- Connecting adapters to all kinds of lenses is to enable working with lenses that were not created to work with a particular camera, to create a set," says Newseria Innowacje news agency, Łukasz Jędrzejewicz, Sales Manager at Sigma ProCentrum.

With the development of digital photography and the expansion of lens functions, problems with the operation of lenses in cameras from other manufacturers began to appear. The problems were mainly related to the stability of the autofocus system and image stabilization. Modern adapters use mainly electronic circuits which, among other things, are able to inform the photographer when the focus is caught.

- Until now, there have not been any converters that would carry virtually all the functions that a lens has. This is no longer just about stable autofocus or stabilization, but also about EXIF data, data related to the aperture. There is practically full cooperation of lenses with the camera," concluded Łukasz Jędrzejewicz from Sigma ProCentrum.

Basic adapters, which allow to mount the lens with another connector, can be obtained for several dozen zlotys, based on offers in popular price comparison sites. Their quality of workmanship and the lack of a built-in chip that would allow the connection between the glass and the body are the reason for such a low price. The expert points out that before choosing an adapter, however, it is necessary to make sure that the product will fulfil its basic function.

- It may happen that some of the functions in the camera are inactive, in extreme cases, even though the lens is connected to the camera, you will not be able to take a picture. These are occasional situations, but they do occur sometimes, so before buying such a converter you should always check its compatibility and its technical capabilities, each manufacturer gives such data - explains Łukasz Jędrzejewicz.

According to the Camera & Imaging Products Association, over 19 million interchangeable lenses were sold worldwide in 2016. Year-on-year sales growth was 88.6%. (compared to 2015). In the first half of 2017, sales already exceeded 9 million copies.