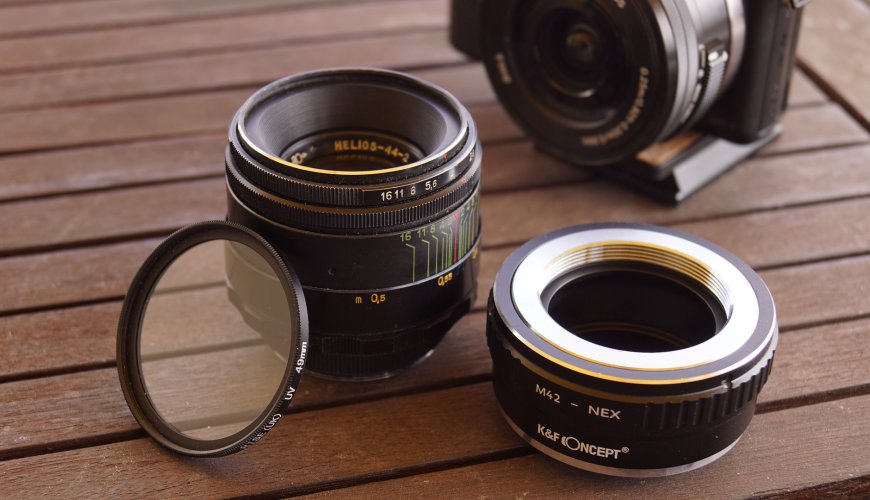 Photography and 360 pictures - what images attract our attention?

The Internet has become an integral part of our daily lives. Despite all the stimuli that come to us from outside every day, we close ourselves in the digital world. What attracts us?

People remember 80% of what they see, 20% of what they read and only 10% of what they hear[1]. Nowadays, it's easier for us to remember a picture than a word. Perhaps that's why a large part of the texts we can encounter on the Internet are accompanied by themed photographs. The most important thing is to show the user something new. Do you know how to get the readers' attention?

How important are photographs on the Internet?

Nowadays we live in the picture culture, although the issue of photography is not new at all, since as early as 1826 Joseph Niepce took his first permanent picture. To this day, technology and image carriers have changed. Every year we are presented with new directions of development. And users surfing the Internet are becoming more and more demanding. Photography has become a channel of social communication. Nobody reads long entries or descriptions for photos. We take a look at the photo attached to them, matching the rest of the stories they present. We know both the static and the moving image. From around 2016, we can add 360-degree photos to our social networks. This allowed to share with the rest of the virtual community unusual views. Moving pictures are more interesting for our eye than a standard picture.

These "short films" in the 360's won more and more audiences because they were more enjoyable for the viewer, they told a wider story, while saving our time. And as we know, consumers 2.0 don't have much of it. An image is a popular mental acronym in society.

As images are easier to remember, they have become an important element of marketing. From the report "E-commerce in Poland. Gemius for e-commerce Polska" shows that "as much as 47% of Internet users decide to buy in this online store, which has better product images". 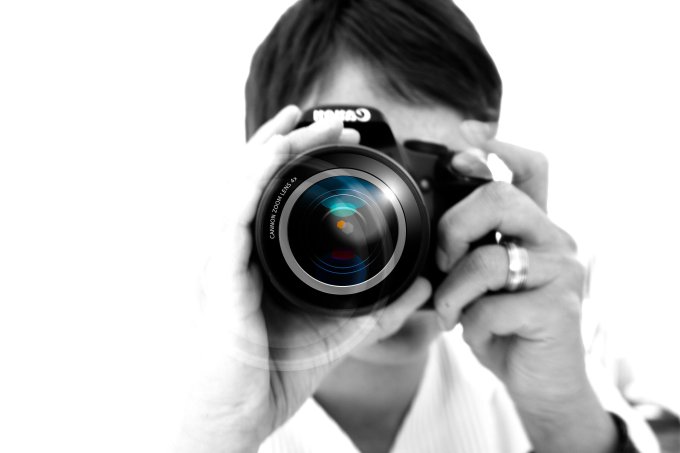 How to take 360 degree pictures?

A properly matched photo allows us to attract the attention of the digital consumer. Generally speaking, the picture is supposed to be interesting and expressive - in terms of both colour and subject matter. The 360 degree pictures are therefore an innovative answer to our needs. According to Adobe's research "What Shoppers Want?", as many as 91% of Internet users want to see the product in 360 view, but is the average user able to do it himself? Taking into account the rapidly developing technology and the possibilities offered by social media, it is not difficult to take 360 photographs from a holiday. However, taking a professional photo of a product on our website is more complicated than you might think. To make such a view in good quality you certainly need expensive equipment, which an ordinary person cannot afford.

Additional graphics programs, which allow you to improve image imperfections, are often difficult to use and require experience. And the combination of images into one 360 panoramic picture is beyond the reach of even the most experienced graphic designers. So if you want to surprise your customers and at the same time increase the sales results, it is worth looking for a professional studio that will take these 360 photographs for us.