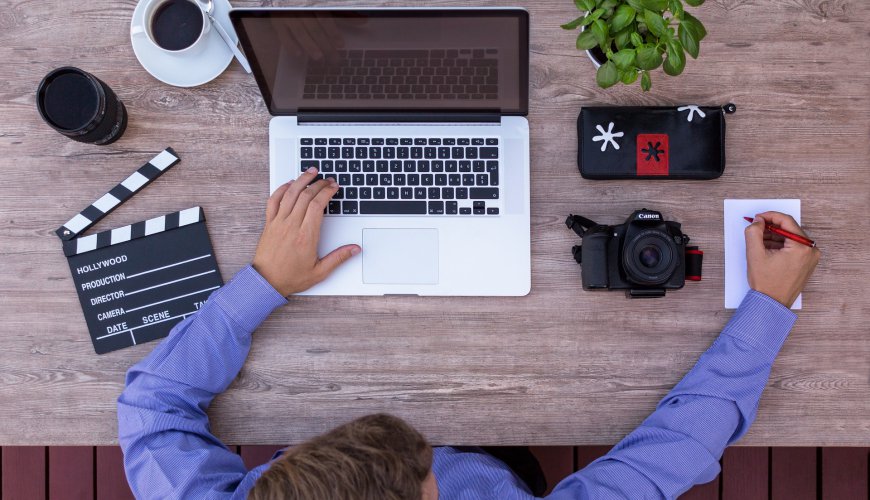 The most common mistakes made by young filmmakers

What mistakes are most often made by young, novice filmmakers?

In accordance with the basic principle of photography, framing should be done according to the principle of triple division. This also applies to filming. Of course, in this case the matter is much more difficult, because - due to the moving image - the frame has to be constantly changed so that it agrees with the rule of triple division, as well as with a number of other aspects, e.g. narration. It is forbidden to film flat - a camera placed in front of the recorded object has a bad influence on the appearance of the filmed image. It is best to look for the right angle and thus the right perspective.

You focus mainly on the picture, after all, it's a video, okay. But if you're not going to use background music in your production, or just create a silent movie, you can't ignore the sound. It is best to invest in a microphone that is compatible with your equipment. If you are unable to do so, you can also record the sound separately or make subtitles for the film. However, remember that according to a number of studies, viewers are more likely to give up good picture quality for better sound, not the other way around.

Used rarely, even on TV. If he appears in film productions, he is very balanced and thoughtful. If you don't have a specific purpose and necessity in using zoom, just don't do it. When you divide your shots into two separate sequences - one without zoom and the other with an approximate subject, you will get a much better result. And safer.

Don't let the fragments of the frame burn out! It may happen that at times, instead of a film, a white spot will appear and the lost fragments will be unrecoverable. Filming against the light is a stupid mistake, given that often an ordinary shift of a dozen or so centimetres can completely eliminate it. If you are not able to change location or rotate the lens in any other direction, the gray ND filter will work well. It will reduce the amount of light that reaches the matrix in similar situations. The "zebra" camera may also prove to be a useful tool - a dash function for those spots in the frame that are definitely exposed. The overexposure is not the only mistake with light. Sometimes it's better to let go than to record an underexposed image.

While blurred frames in photography can be extremely captivating, those in filming are not necessarily. In this case, exaggeration and the temptation to use a small depth of field should be avoided. Often something that looks sharp on a small display can turn out to be completely fuzzy on a large screen. Take this into account by shooting everything on the f/1.8 aperture.

A tripod is a total must have! You can always use a table, stool or other thing in close proximity to help. Are you moving? Hold the camera close to you, with your hand clasped firmly on the body to eliminate shaking. Make sure your viewers are comfortable with a stable picture.

It may seem completely absurd, and yet it still happens. Yes, there are still surprisingly often films made in vertical orientation. This causes not only considerable discomfort for the viewer, but also two uninteresting black bars on the sides of the screen when you want to upload a video to YouTube. Recording videos in portrait orientation looks bad and significantly reduces the image. Avoid it like a fire!

Read the instructions, look in the settings. It is known that you will not immediately give up automatic mode. To start with, all you need to do is set the shutter and white balance yourself.