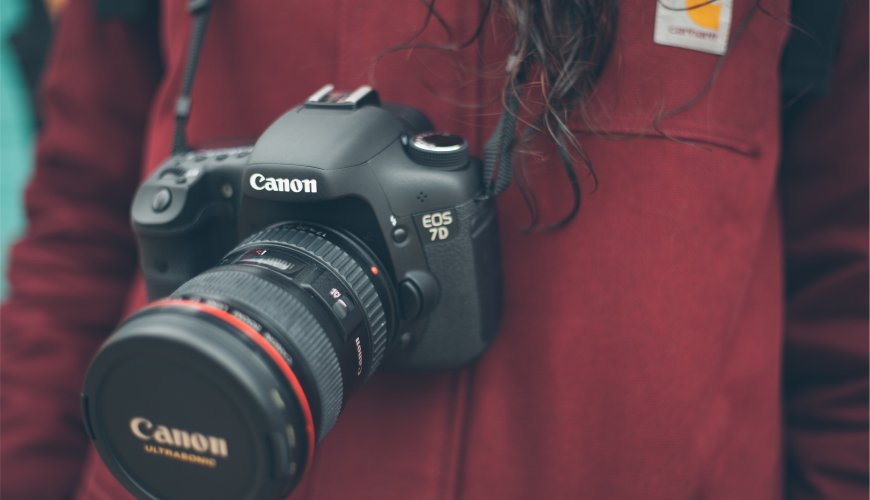 Camera or smartphone - what do we use more often?

Not so long ago, during the holidays, we took out colourful postcards with Masurian lakes or exotic palms from our mailboxes. And after returning from the summer holiday we quickly ran to the nearest photographer to call up a film with pictures. Today, the custom of sending holiday greetings or calling up pictures is becoming a thing of the past. Why? All this is due to a multifunctional smartphone, with which we can take photos, send text messages or navigate the road.

From the film to the smartphone and the "digital"

In the era of digitisation, old-fashioned film cameras are hardly used anymore. They are mainly used by enthusiasts and professionals. None of us also care about manual aperture or focus settings, as we did a dozen years ago when we only had 36 frames to use. Nowadays, all you need is a modern smartphone or a digital camera to take a few thousand pictures during your holidays. The survey conducted on behalf of Okazje Group clearly shows that the popularity of photographs taken with mobile phones is constantly growing. 54% of respondents admitted that they use a smartphone for this purpose, and 46% indicated a camera. As it turns out, when choosing the equipment with which we will take souvenir photos of our holiday, we pay attention to resolution (59%) and functions such as the ability to take pictures on a macro and micro scale (29%). Nearly every fourth respondent (24%) also indicated portability. Only 7% of those asked paid attention to the size of the device.

A smartphone is not enough, we prefer the camera

Until recently, we thought it was better to have a modern smartphone with a camera than a camera itself. The phones have many features not available on most cameras: they provide access to digital maps in a convenient and handy way, make it easier to choose e.g. a restaurant, and allow us to keep our favourite music, films or e-books. The research conducted on behalf of the Occasion Group shows that opinions are beginning to change. 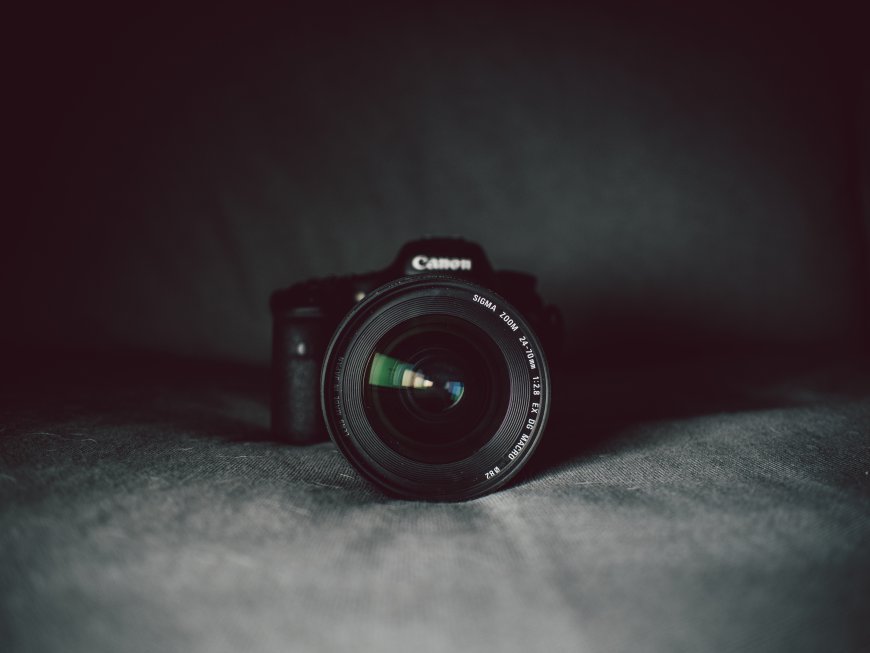 Almost half of the respondents (45%) believe that a smartphone cannot replace a traditional camera. In the same study, almost every other person admitted that it was more convenient for them to take pictures with a camera. Although smartphones are beginning to catch up with traditional cameras in terms of the quality of photography, we still believe that the photos taken with the camera are of higher quality. Such an answer was indicated by 81% of the people surveyed.

The demand for SLR cameras is growing

Smartphones are now undoubtedly responsible for the largest number of pictures that we are happy to post on Social Media channels, but there are still people among us for whom a phone is not enough. As a result, there is a growing demand not only for SLR cameras, but also for smaller compact cameras. Their prices have fallen dramatically over the last few years, making them affordable for almost every consumer.

Will smartphones replace cameras? This may be the case among people who take pictures amateurishly, but certainly not among professionals or enthusiasts, for whom taking a good picture is more than just a tap on the display.